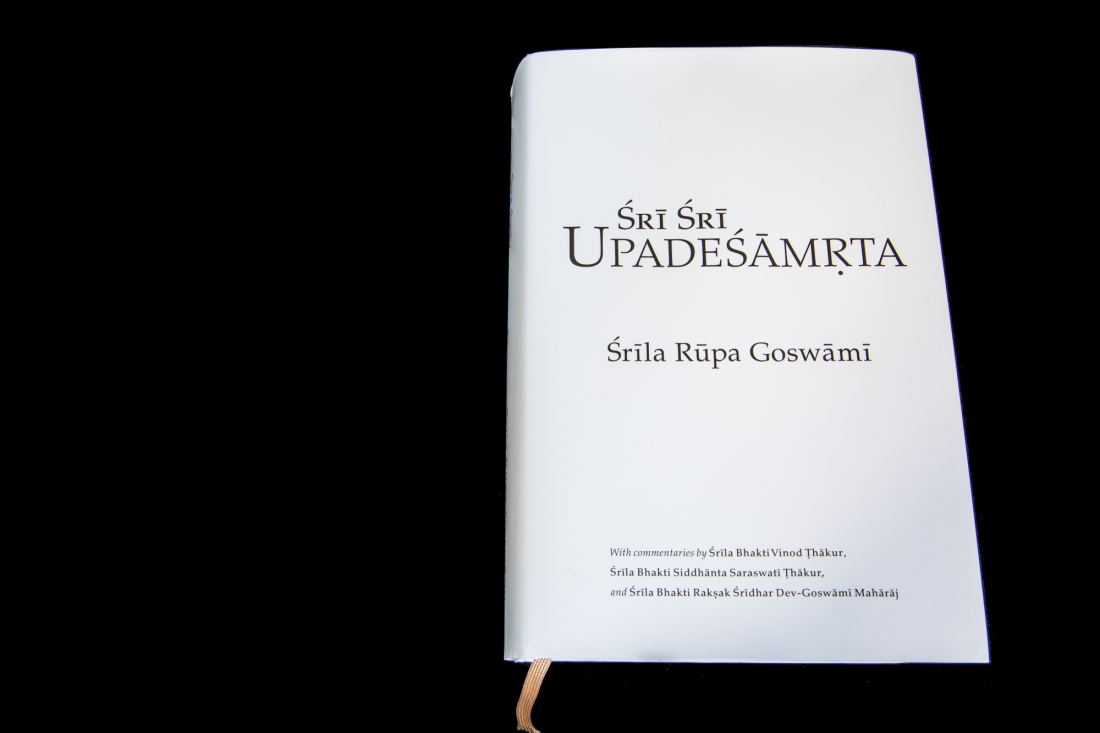 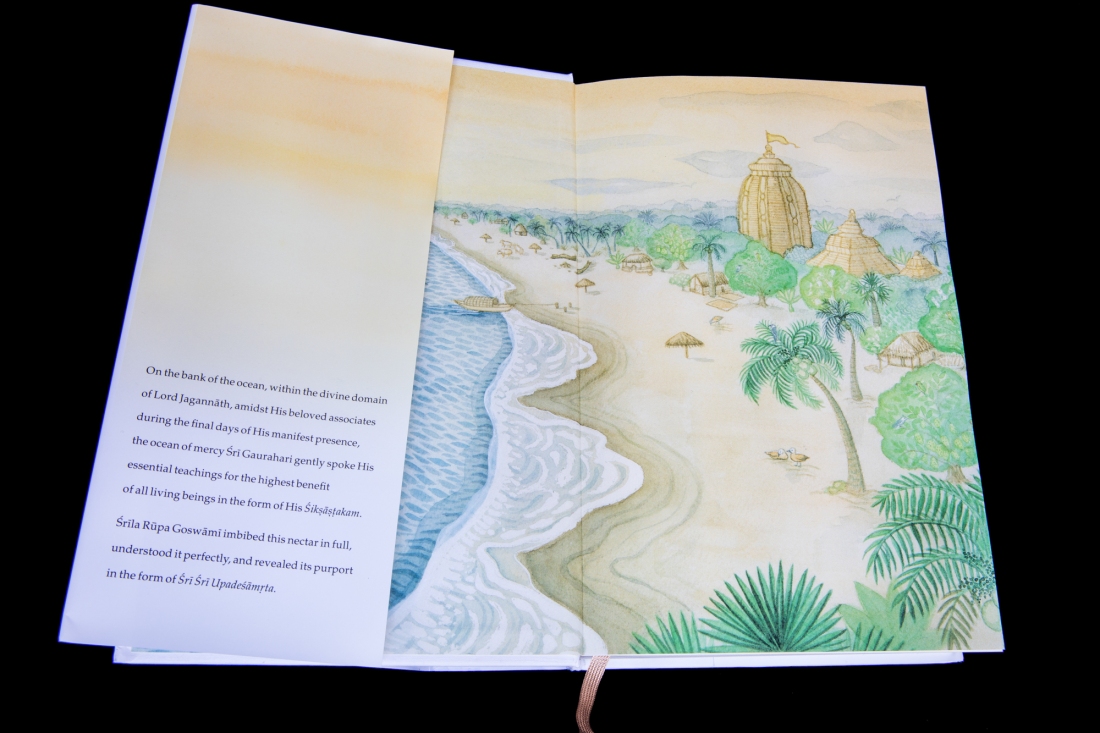 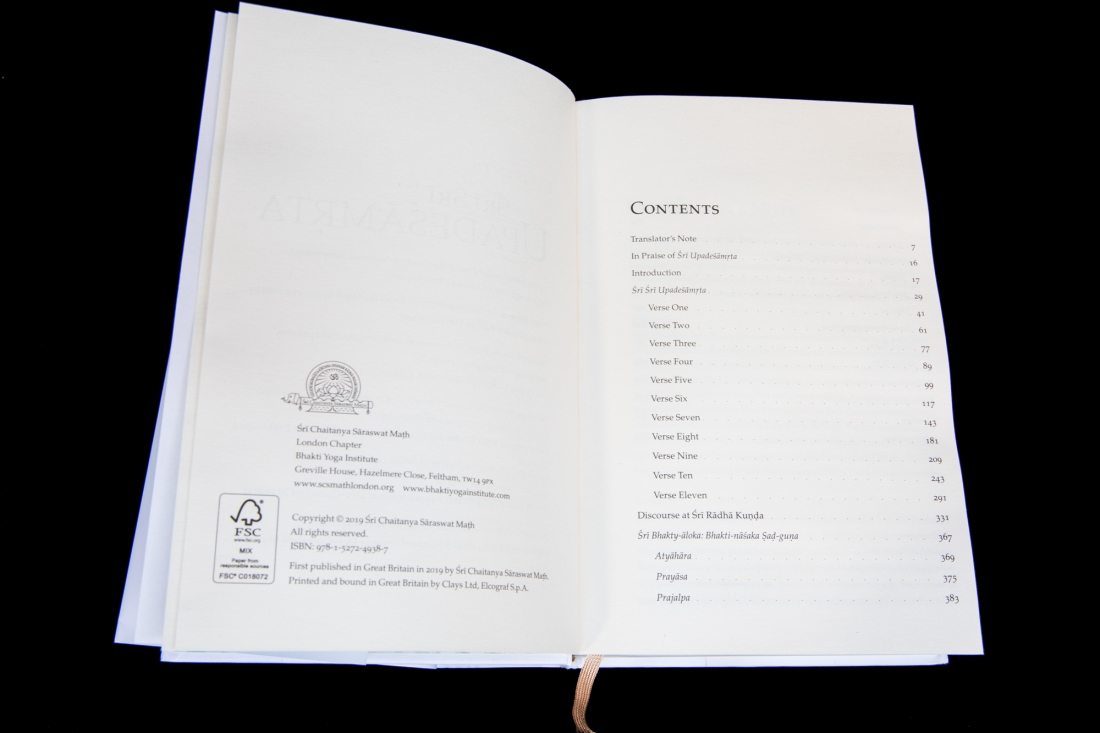 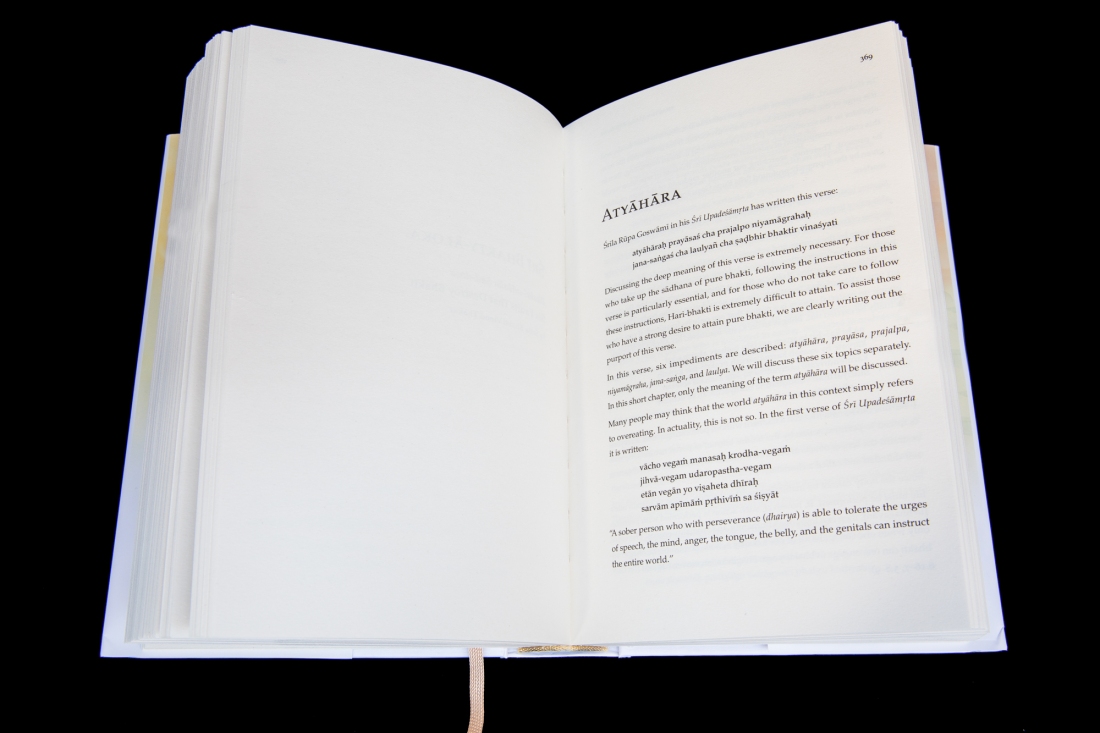 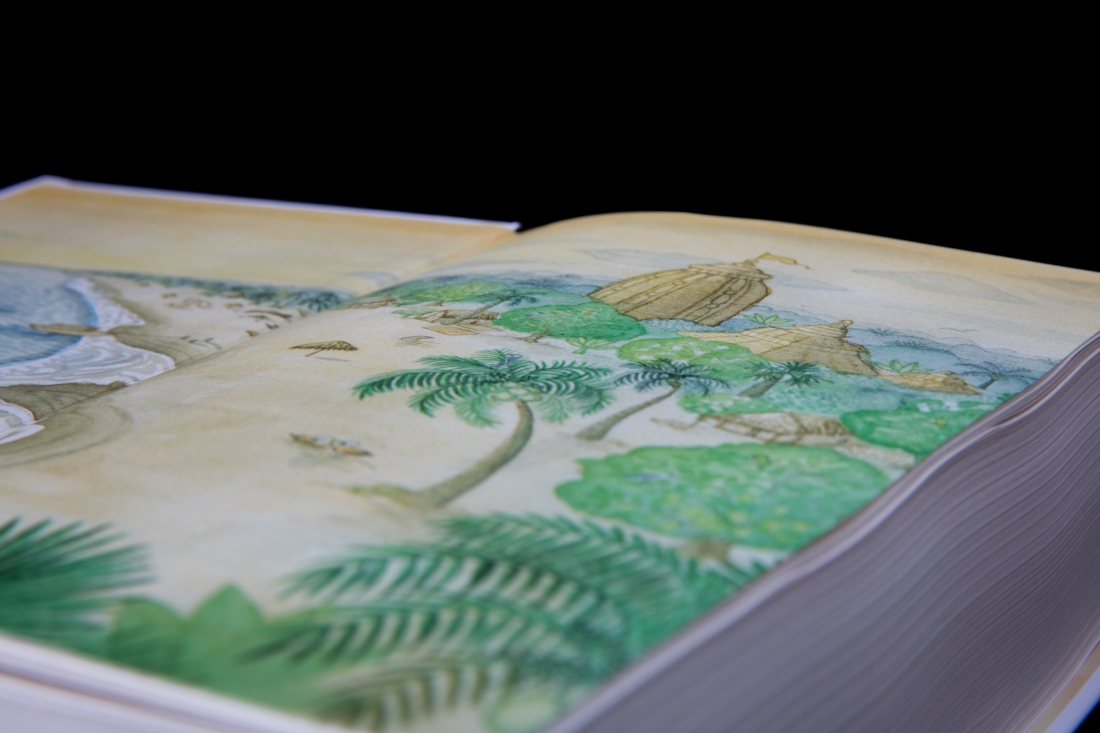 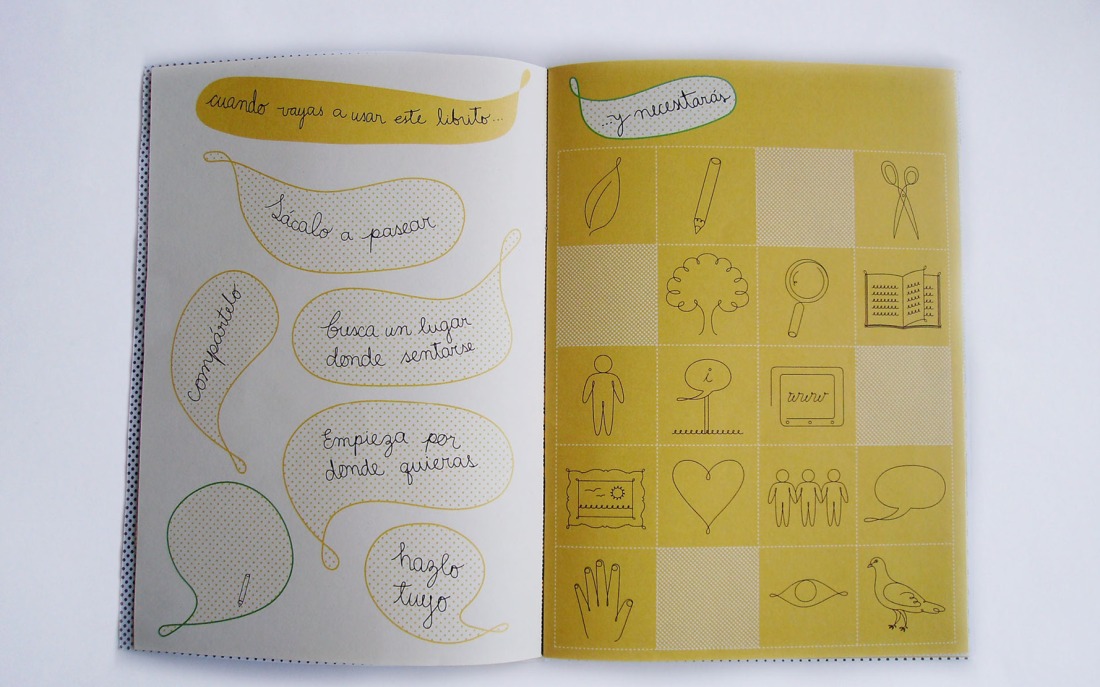 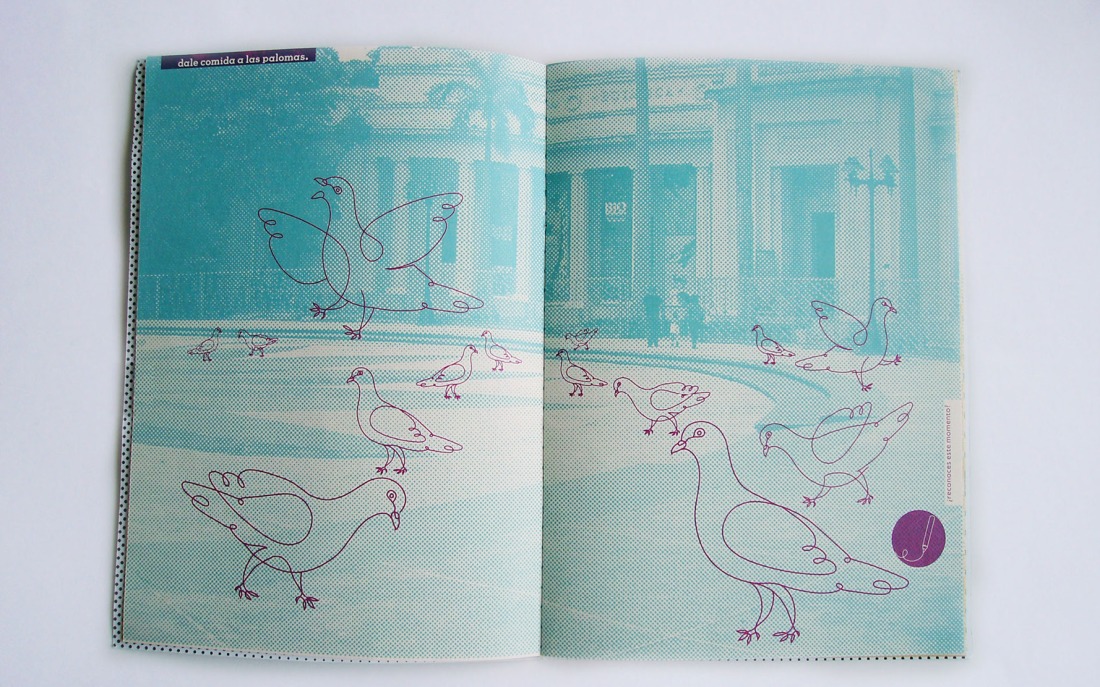 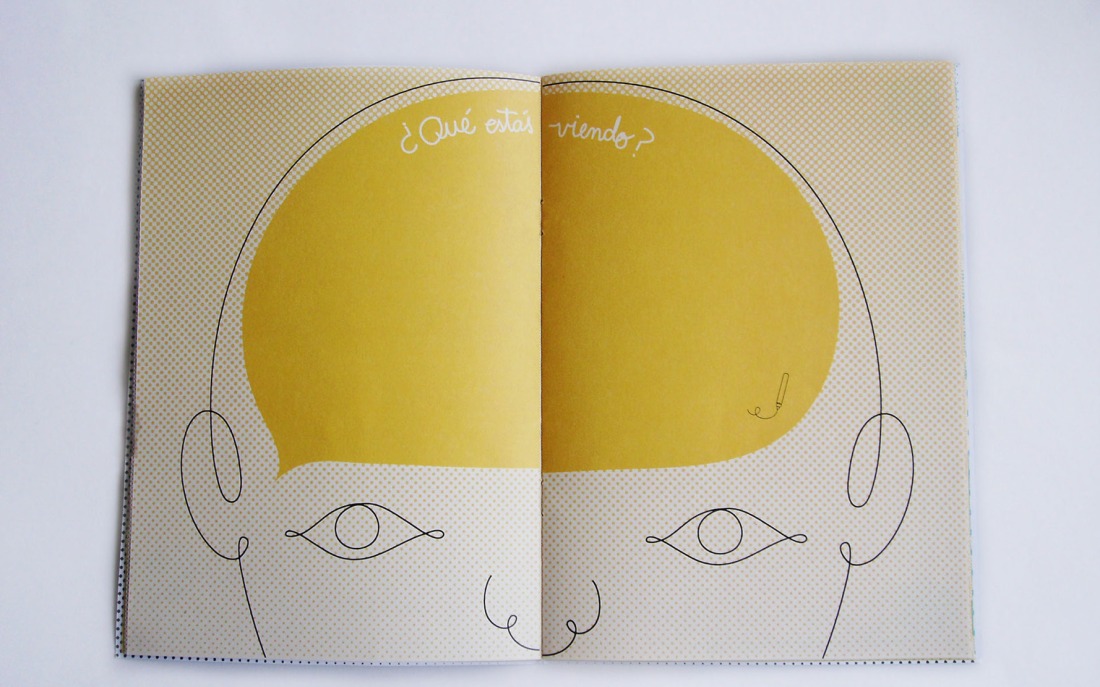 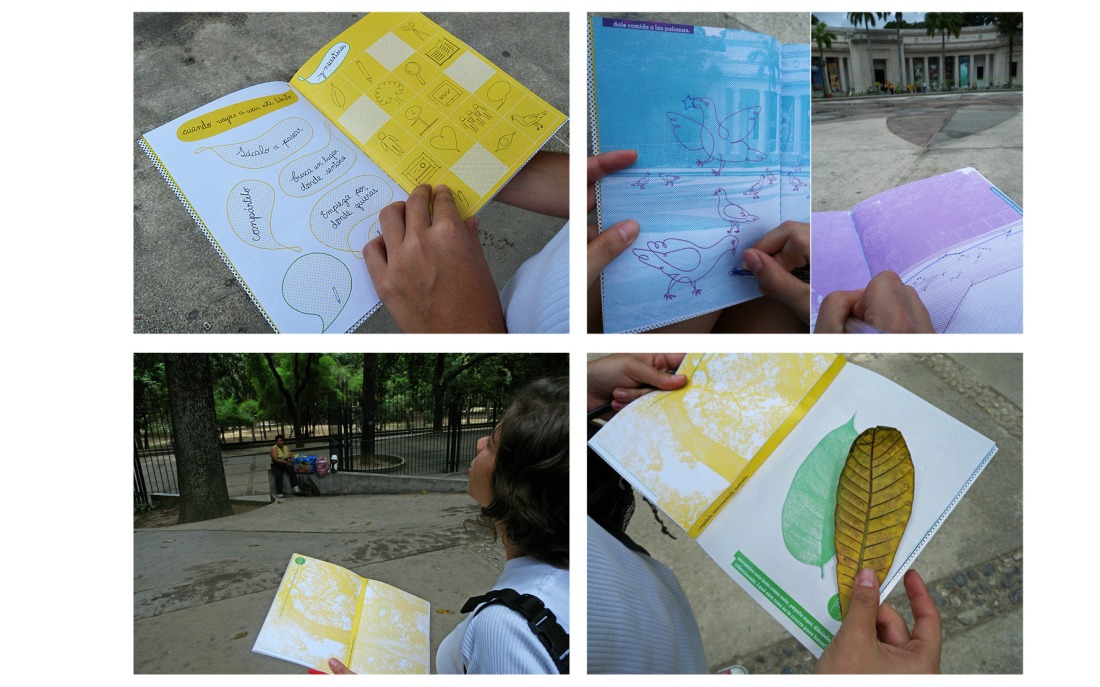 Dinámica is an integral project about the recognition, care and interaction with public spaces through visual communication. The project was completed at the end of 2010, as part of my grade project at Prodiseño. I collaborated on the project with Ivonne Gargano and Iván Calzadilla. 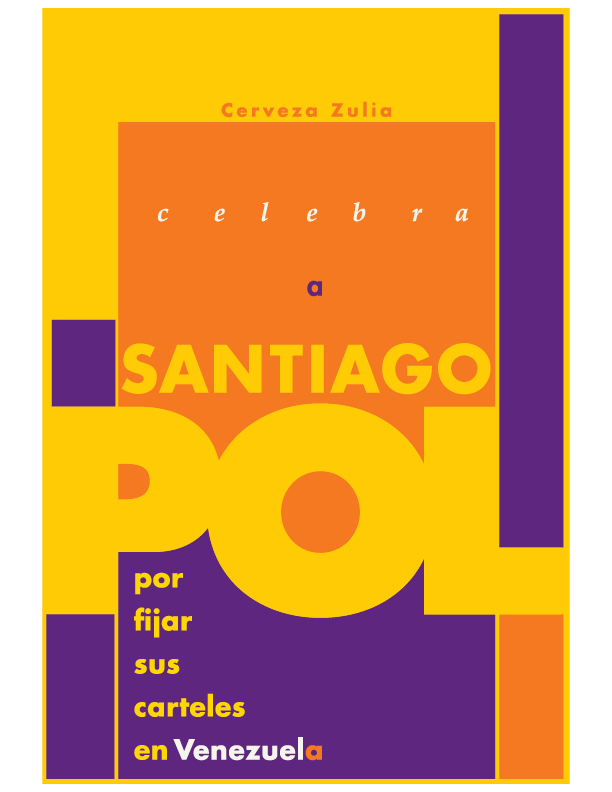 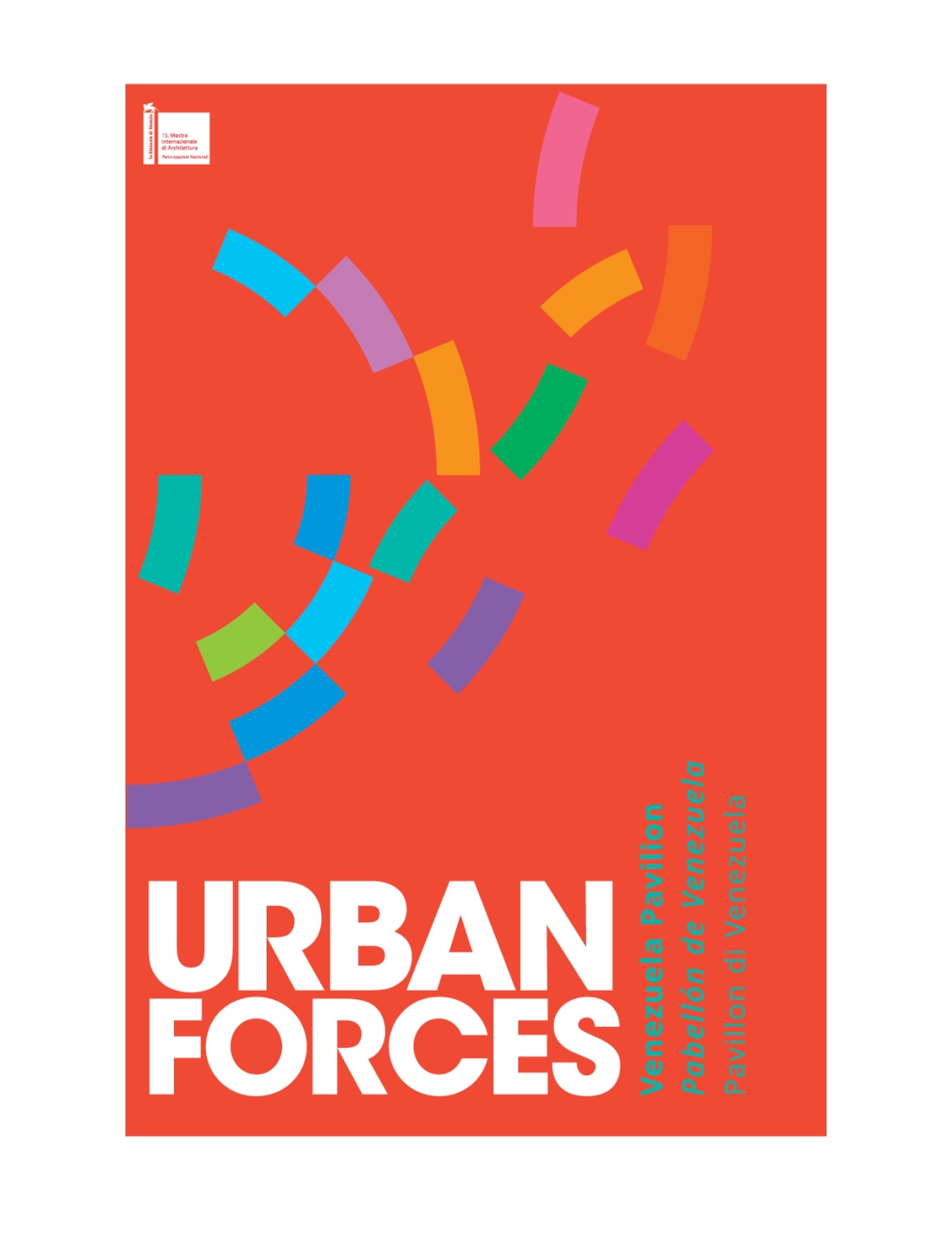 Poster designs made in Venezuela between 2015 and 2016. The first one was commissioned by Cerveza Zulia as a tribute to Venezuelan legend designer Santiago Pol, and the other two were designed for the Venezuelan Pavilion at the Biennale of Architecture in Venezia 2016. 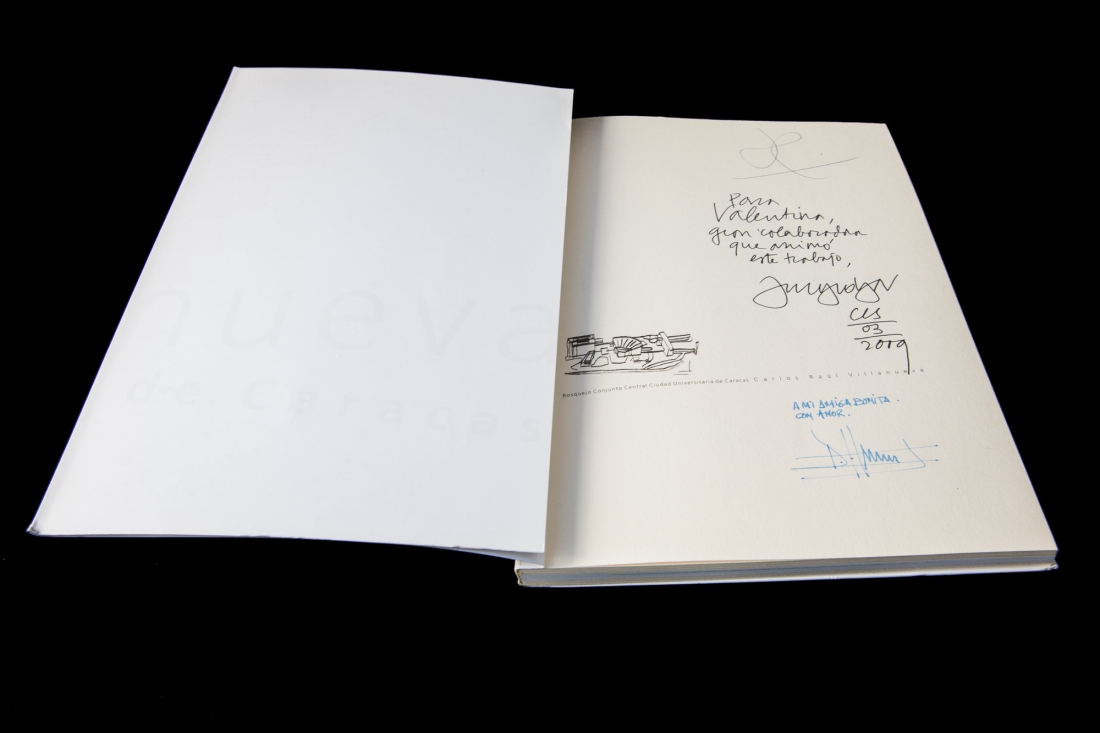 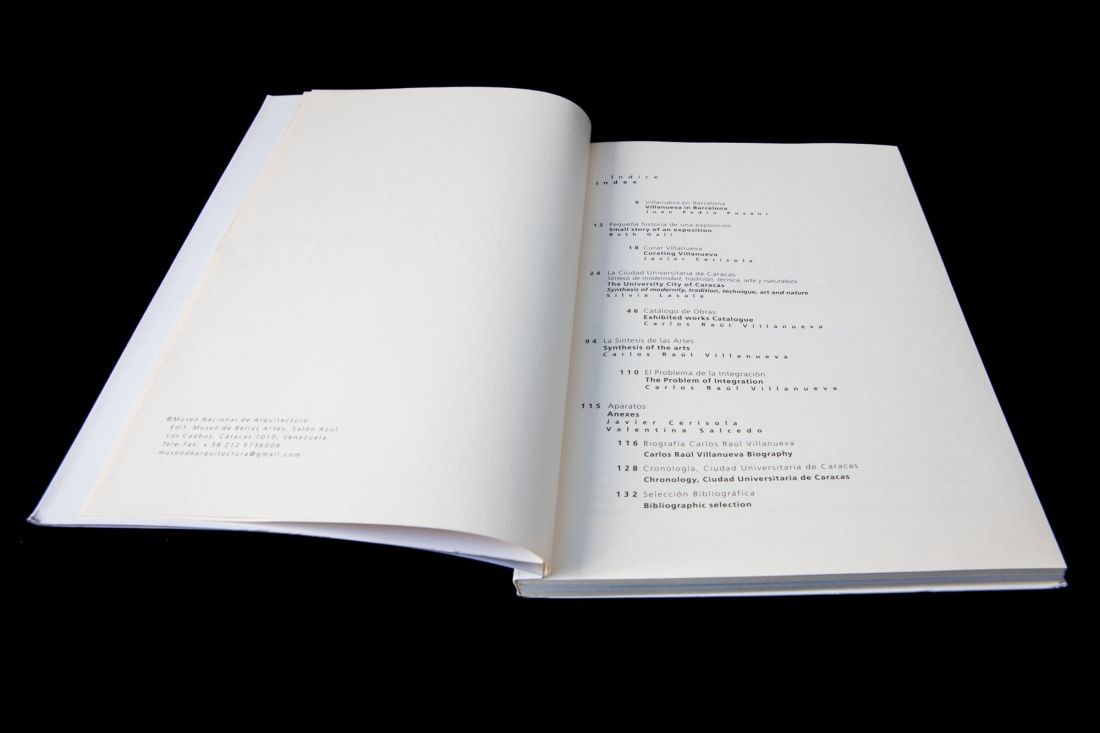 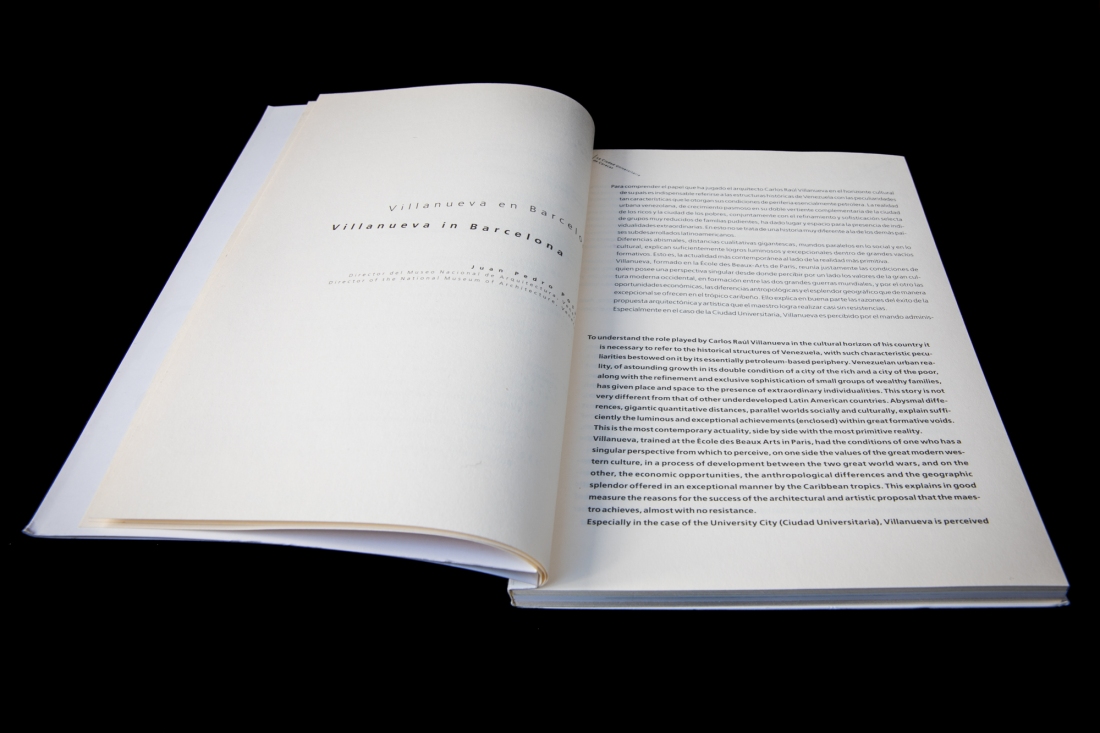 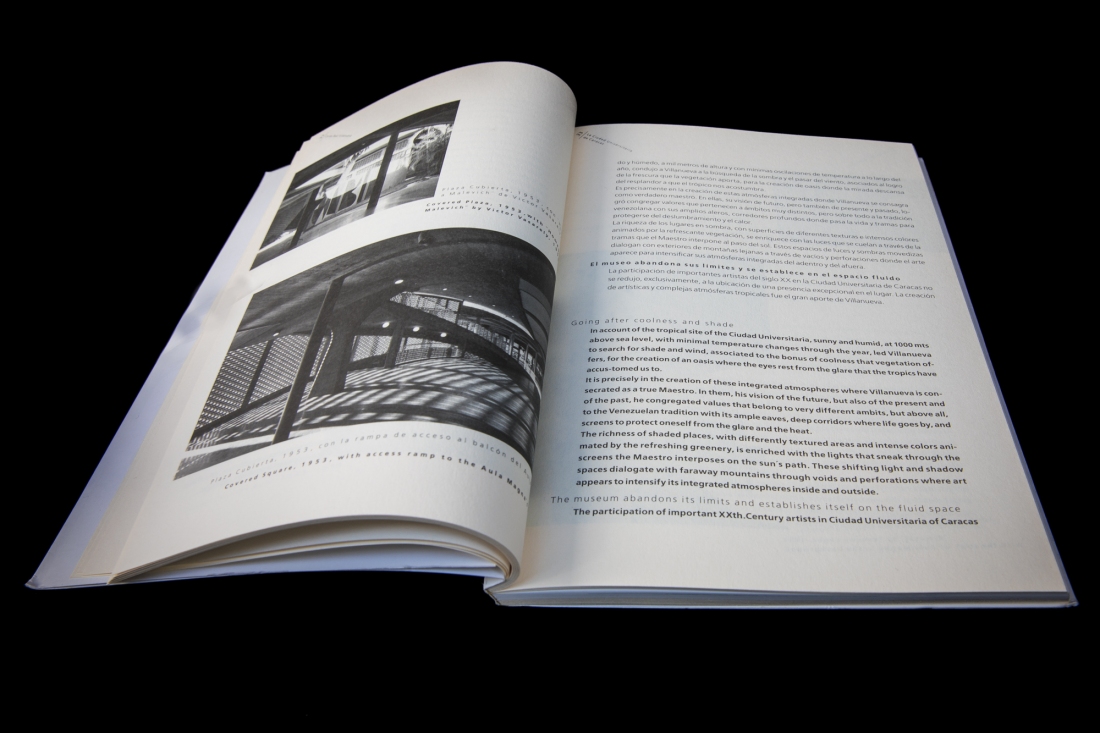 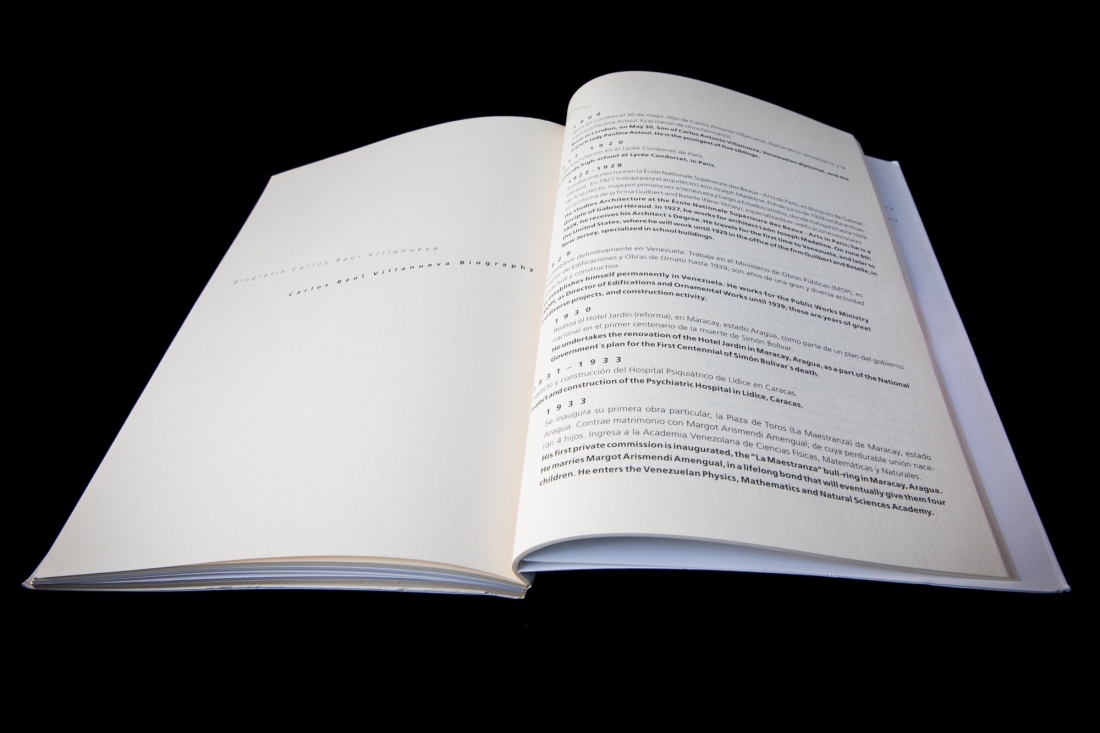 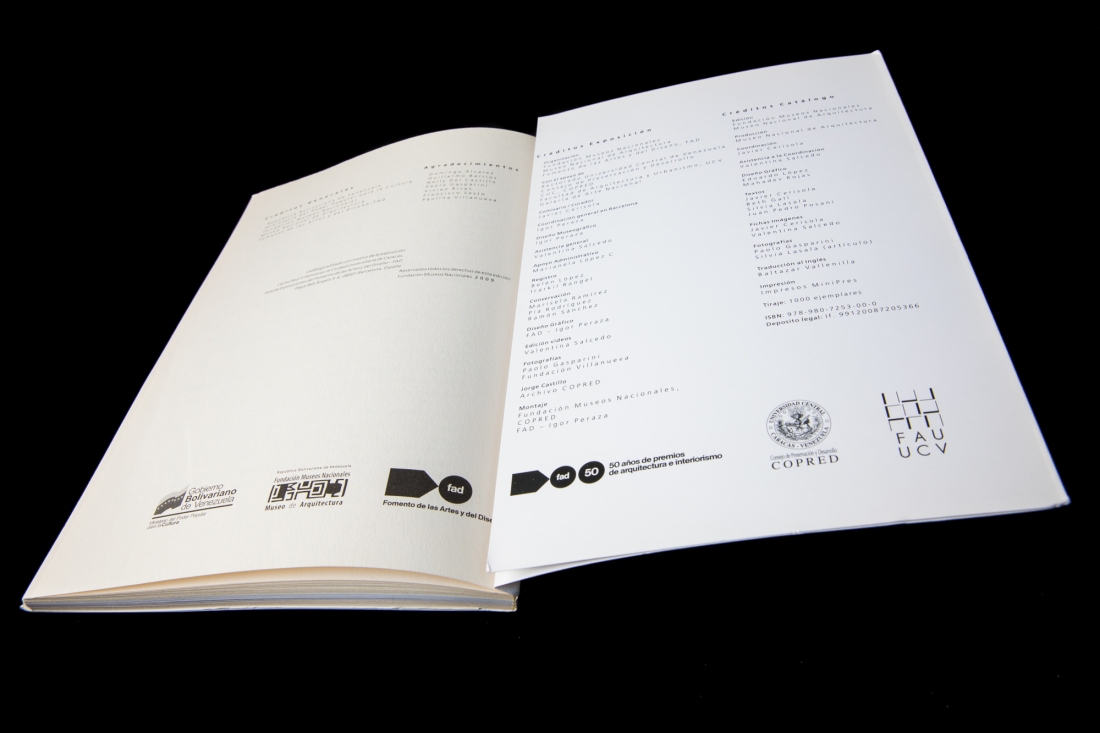 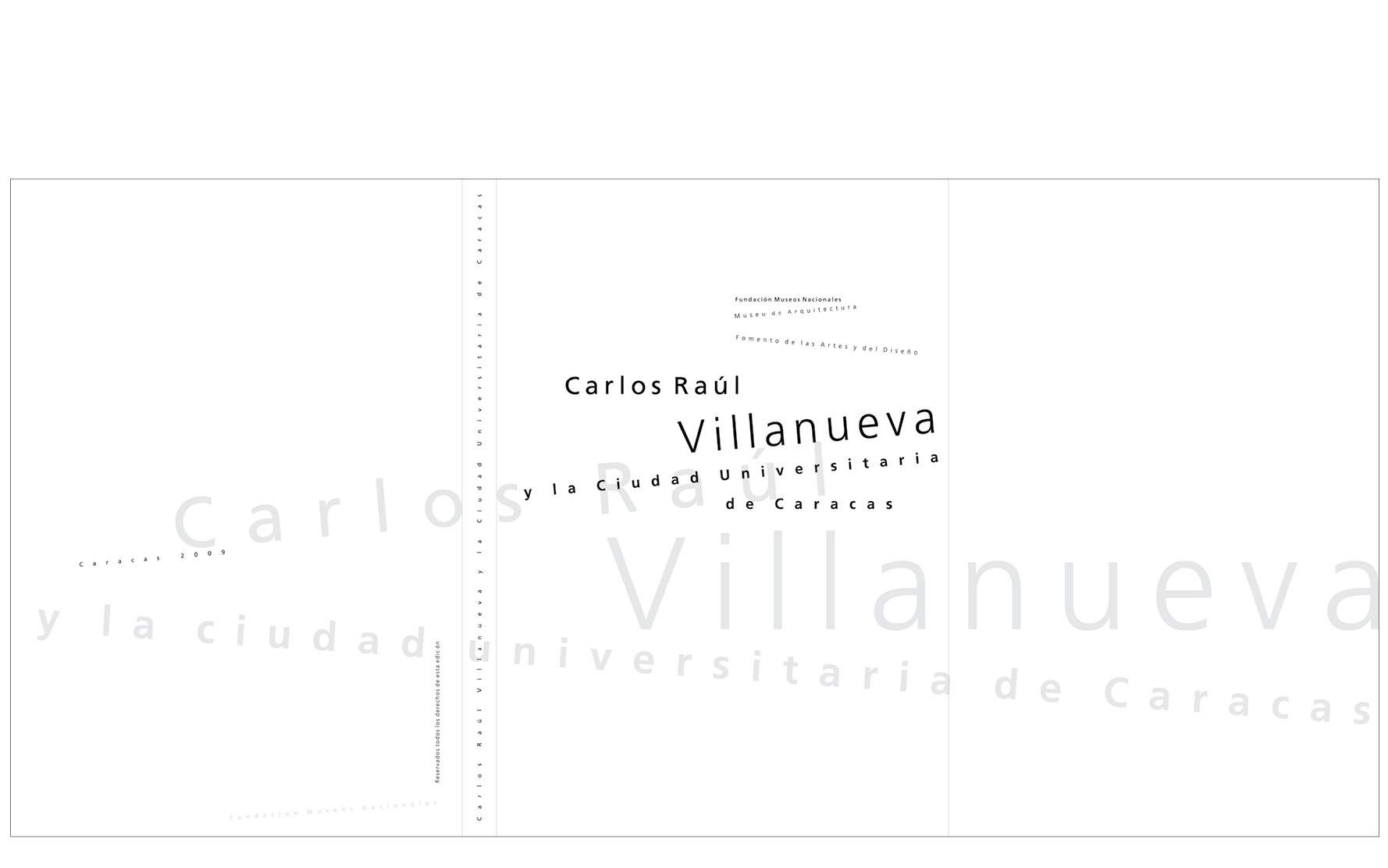 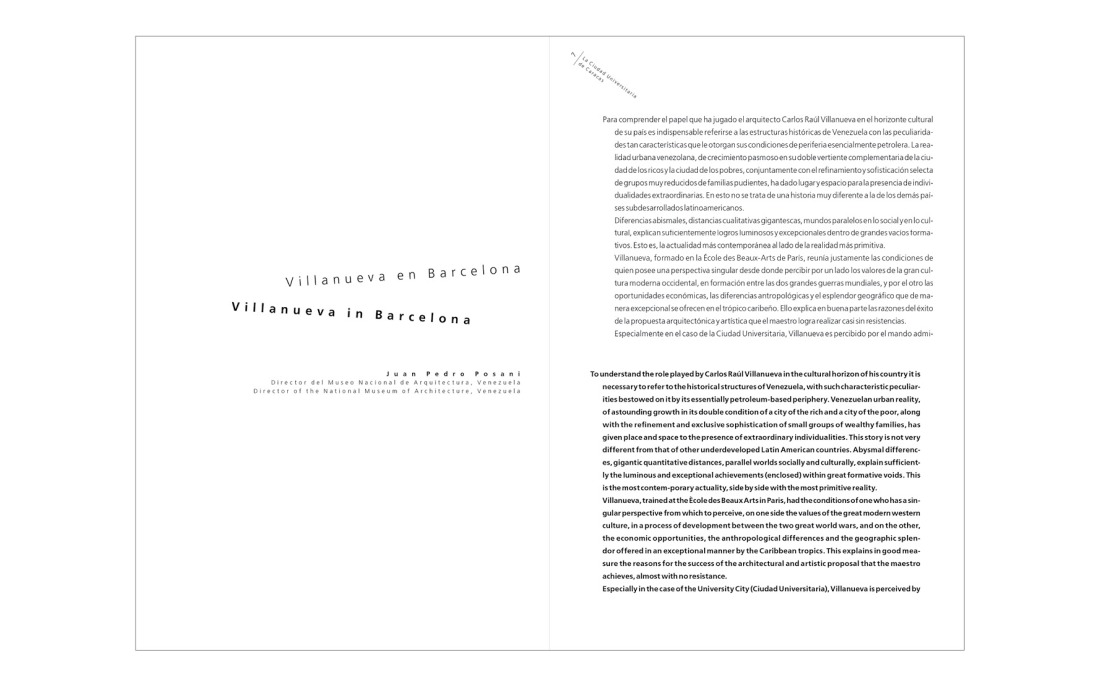 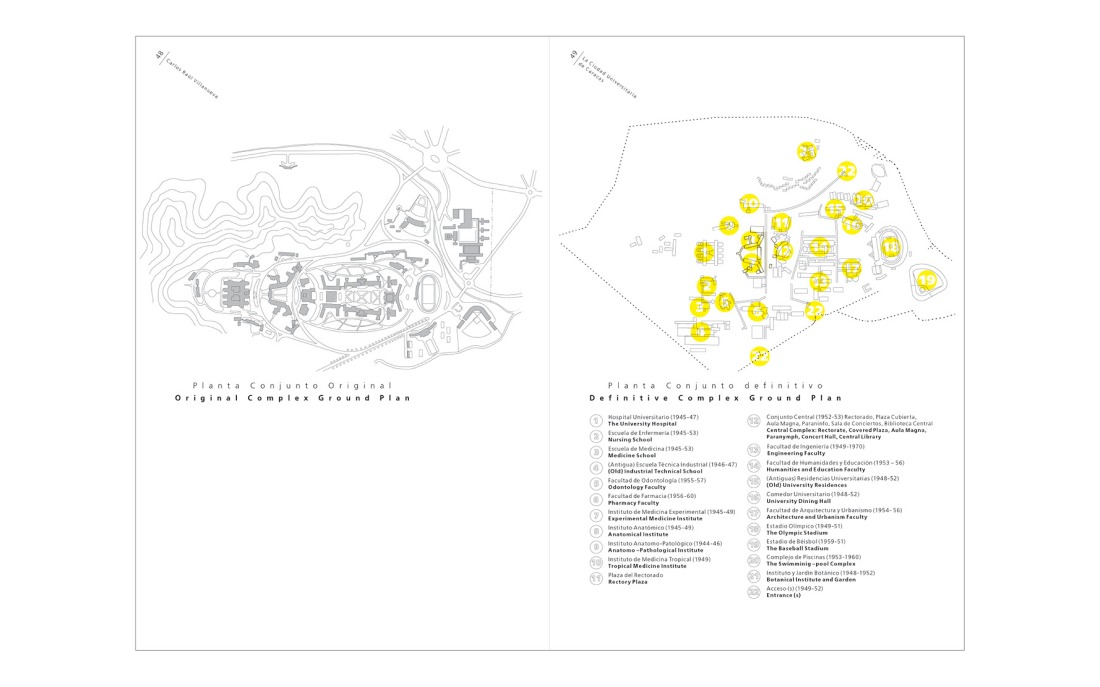 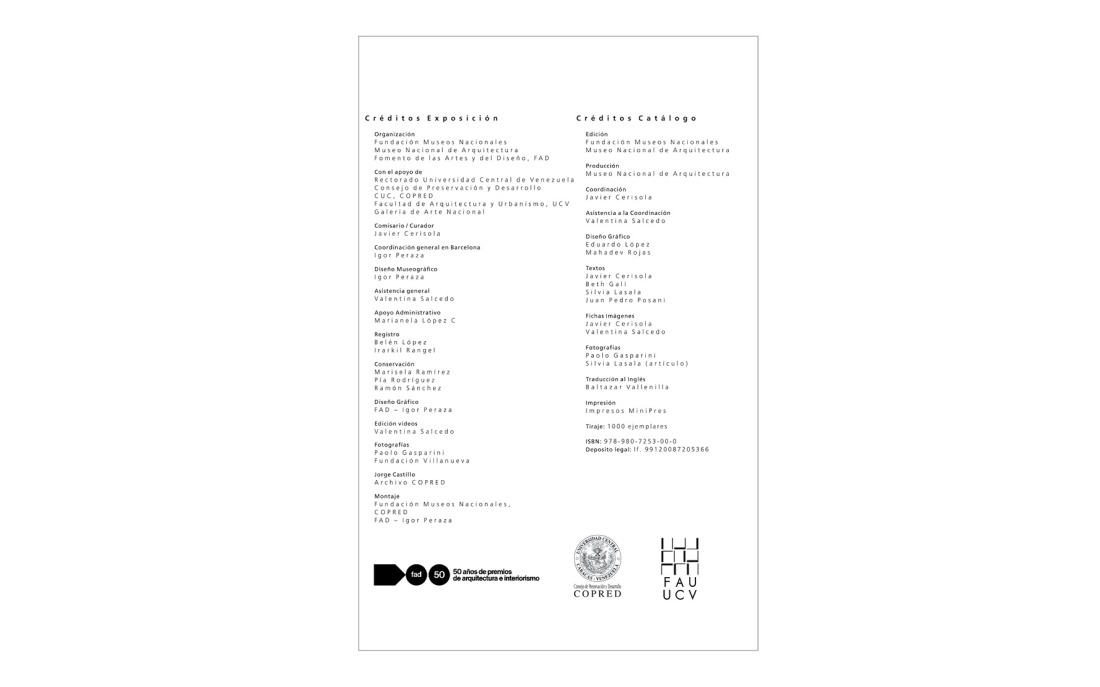 Carlos Raúl Villanueva y la Ciudad Universitaria de Caracas is a Book / Catalogue designed for Villanueva’s work exhibition in Barcelona, Spain through the Museum of Architecture and Design of Venezuela. This project was supervised by Eduardo López, with images of Paolo Gasparini. 2009. 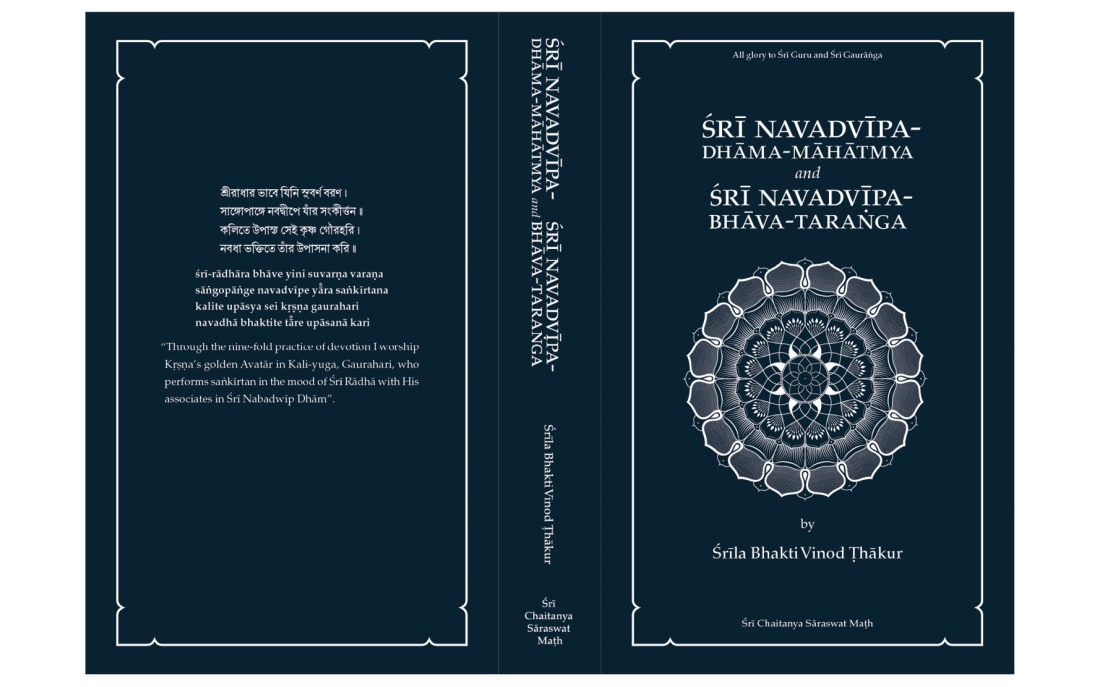 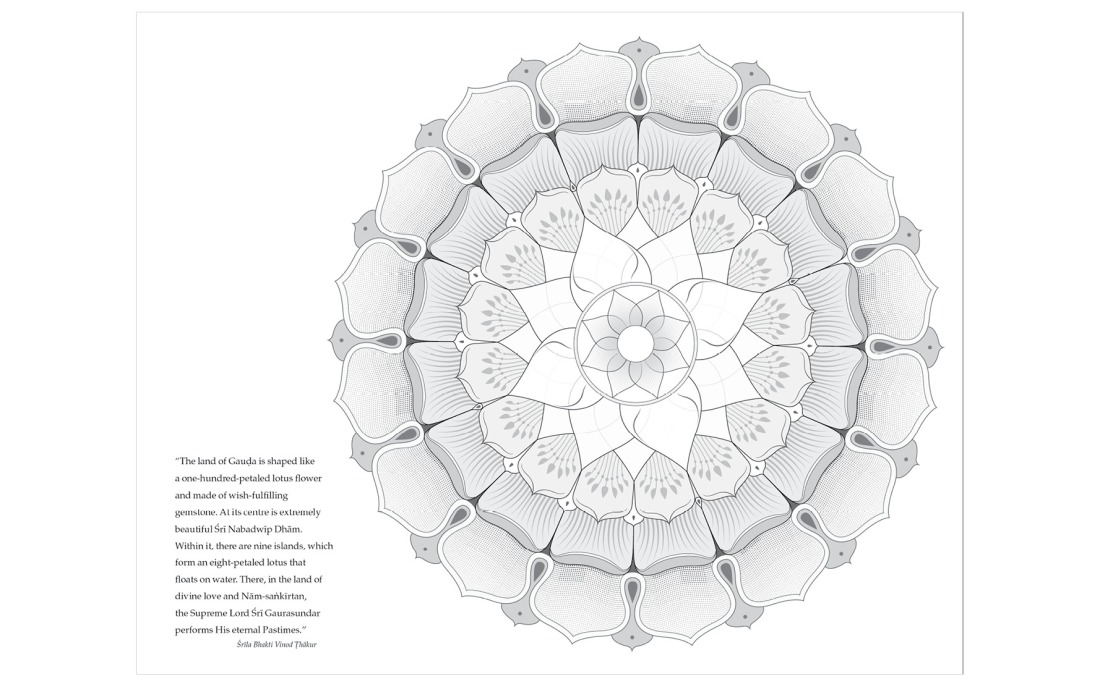 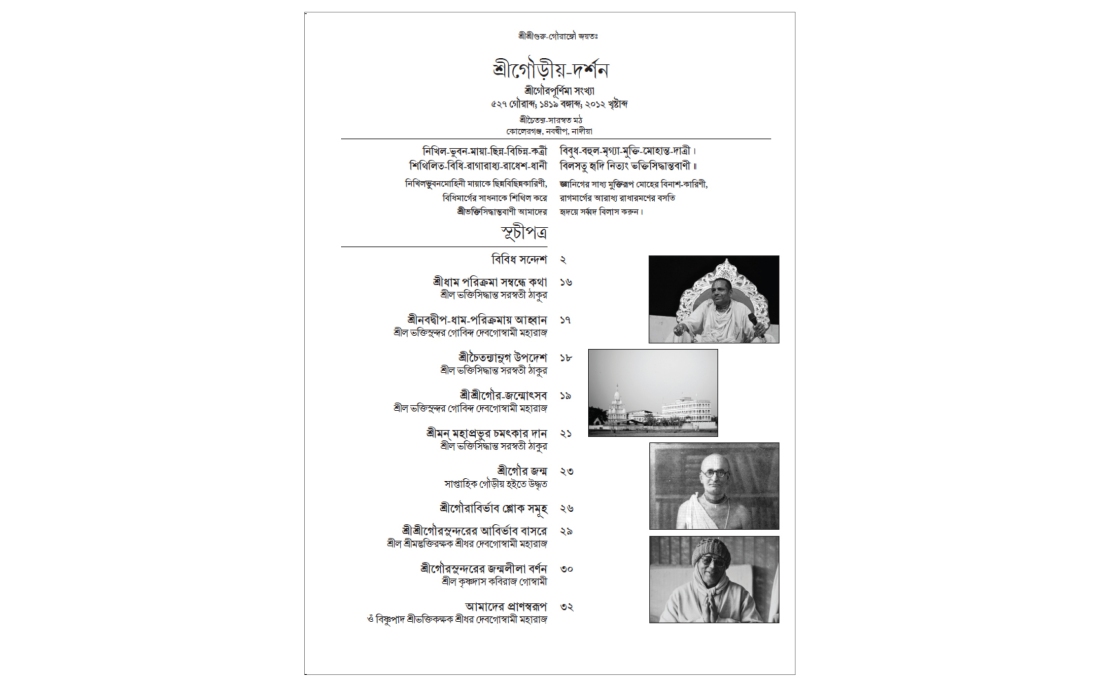 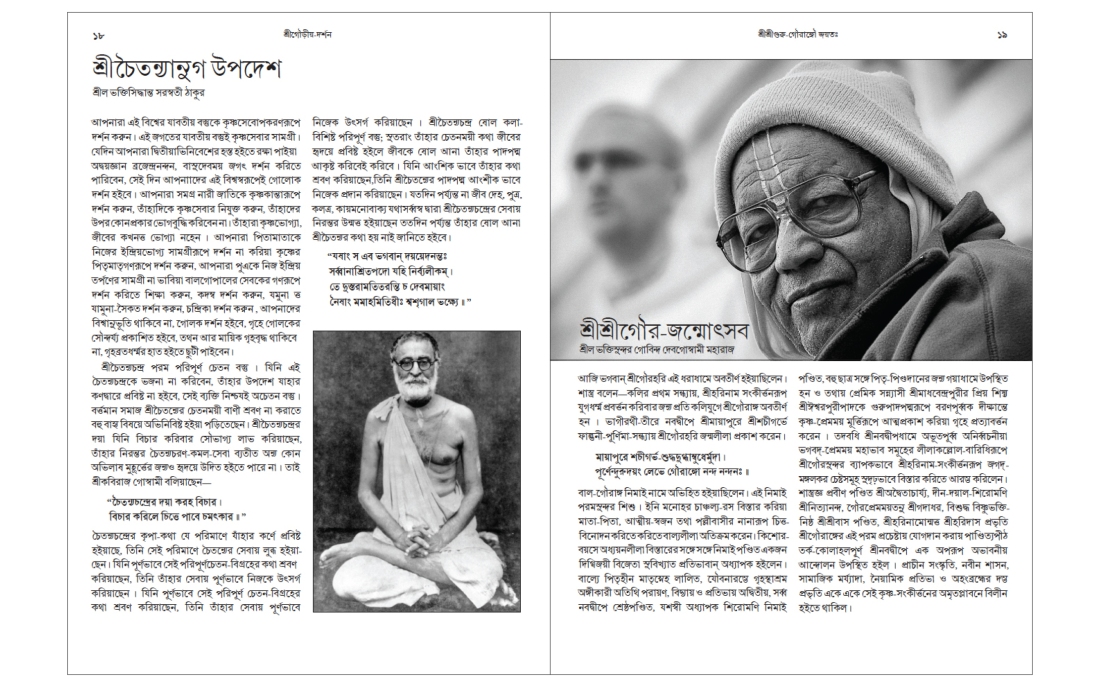 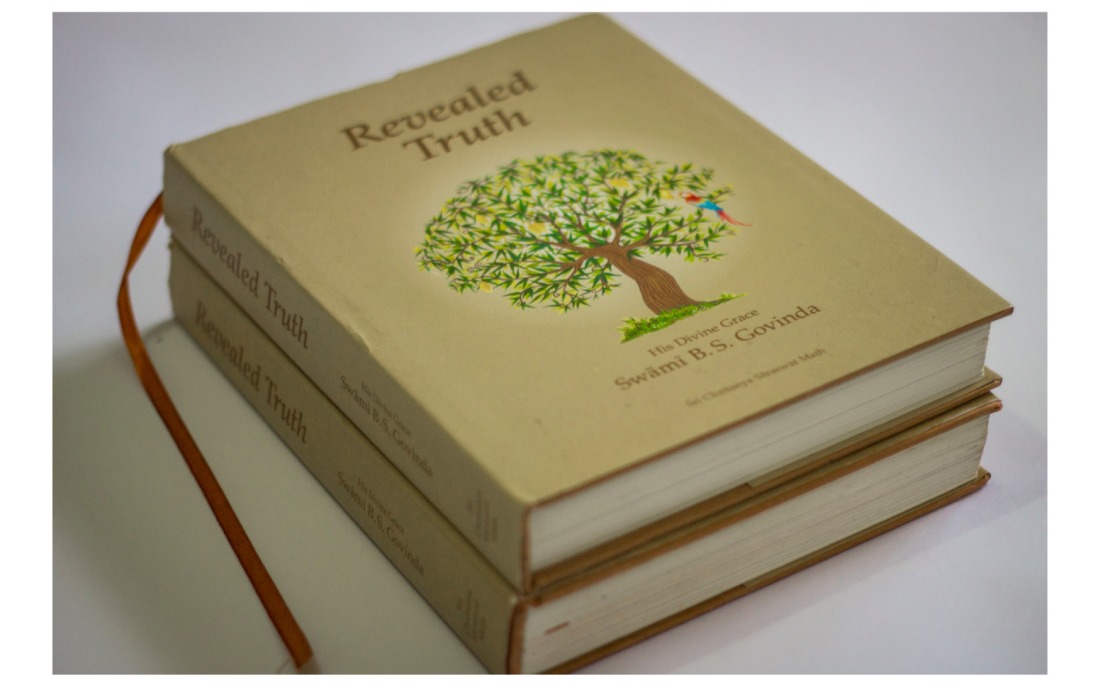 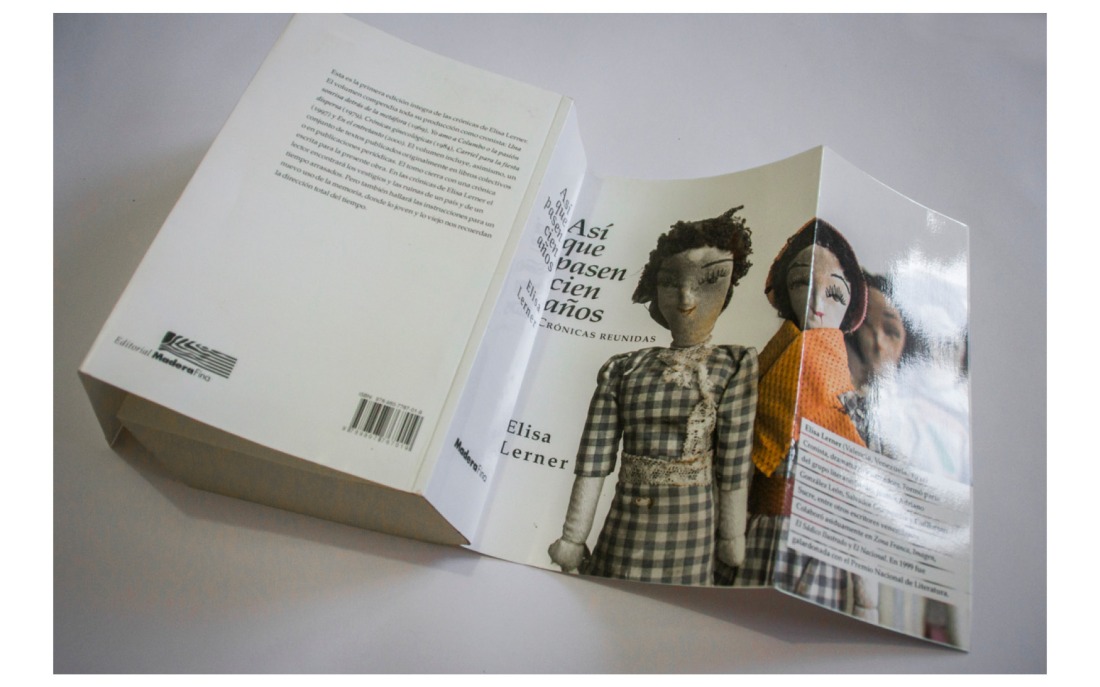 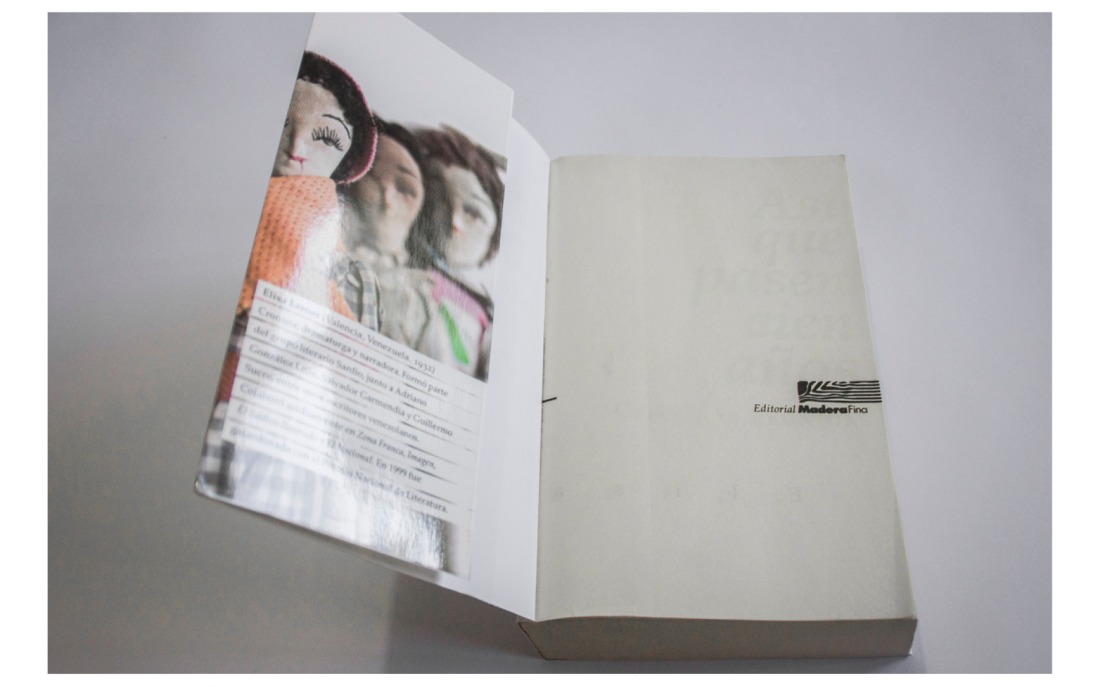